The surgeons of The Mottistone offer a complete general surgical service. This takes the patient through the full pathway from initial consultation, to investigation, treatment and follow-up.

Expertise is available in all general surgical specialities. Among these are upper and lower gastrointestinal surgery, hernias, gallbladders and endoscopy, including colonoscopy and gastroscopy. 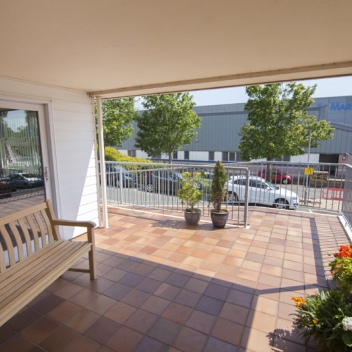 Appointed to St Mary's in January 2002 General and colorectal surgeon.

I moved to the Isle of Wight in 2006 having worked in London and trained in Wales prior to this.

My clinical interests, in addition to the gamut of general surgery include laparoscopic colorectal surgery, groin hernia repairs under local anaesthetic and colonoscopy. 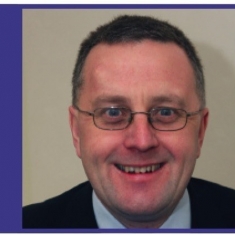 Michael Terry trained and qualified as a General Surgeon in Melbourne,

Australia. He came to the UK and underwent further subspecialty training in London, Plymouth and Oxford.

He has held consultant appointments in Edinburgh and Portsmouth where he introduced inguinal hernia repair under local anaesthesia.

Michael has a broad laparoscopic experience including cholecystectomy, CBD exploration, gastric surgery, splenectomy, small bowel operations, colonic resection and rectal prolapse. His primary interest lies in the surgical management of inflammatory and neoplastic diseases of the small and large bowel and problems associated with the perineum.

He has an interest in trauma surgery.

He lives with his English wife - a gastroenterologist, and his family in Newport. 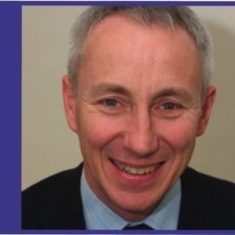 Thursday evenings or by appointment